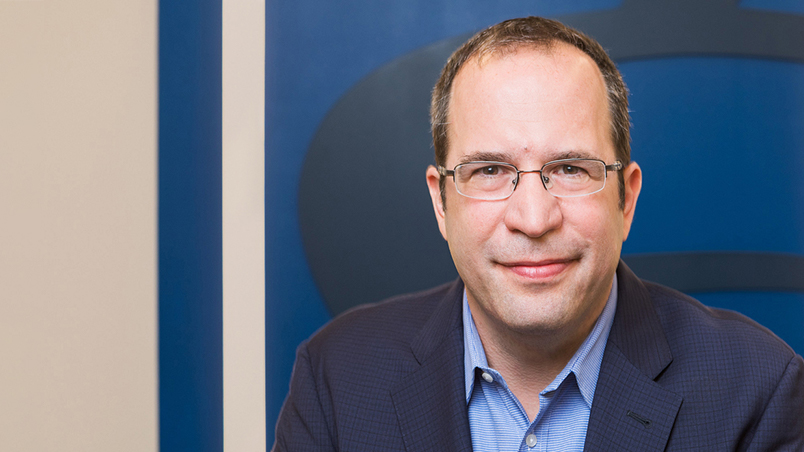 David grew up in a family of educators and followed them into the field. He went to public school in New York City before enrolling at Yale University. At Yale, he taught reading to high school students from low-income families and started Branch, an innovative community service program for inner-city students in New Haven, Conn. Based on the success of Branch, David received a Rhodes Scholarship, which he used to study English literature at the University of Oxford and classical educational philosophy at the University of Cambridge in the U.K.

David was named to the 2013 Time 100, the magazine’s annual list of the 100 most influential people in the world. He has been recognized as one of Time magazine’s “11 Education Activists for 2011” and was one of the NewSchools Venture Fund Change Agents of the Year for 2012. He is the proud father of two.